A high-prestige health club chain Holmes Place Health Clubs Limited, used by Ivana Trump, the Spice Girls, and other celebrities had their first installation of Non-Slip 21 in 1998. Since then all clubs in the same chain have been treated.

Non-Slip 21 is also installed at several British airports including Heathrow, Gatwick, Bristol and Stansted. Some other clients include an insurance company headquarters in Minnesota and in Utah public schools, as well as …

… and many, many others 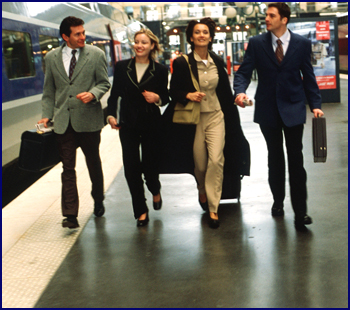 Floors treated with Non-Slip 21 non-skid floor treatment can have dynamic coefficients of friction that are safer in both wet and dry conditions. It is slip and fall prevention at it’s best!

Documentation of these and other endorsements is available from Safety Direct America.